Not long a go I had the opportunity to participate in a phone conference with Guillaume Largillier, of Stantum, to learn more about the company's work in developing multi-touch technology, and how this technology can support a wide range of uses.

What is exciting is that the tablet technology was designed from the beginning with content-creation in mind, unlike the iPad and similar Android-based tablets. Although Stantum's tablet technology supports passive "entertainment" and Internet content viewing, it offers so much more.

I agree with Guillaume that this technology will be ideal for use in education. It is ideal for 21st Century teaching and learning. In the very near future, I'm sure we'll see fewer students lugging heavy backpacks as this technology transforms textbooks to multi-modal, interactive experience platforms!

Stantum' IVSM multi-touch technology (IVSM = Interpolated Voltage Sensing Matrix) enables 10 finger touches with stylus input. The goal is to enable content creation via tablets, for educational and office settings. This technology provides reliable palm rejection and contact discrimination, a useful feature for students or anyone else who might have the need for a versatile tablet. A multi-touch tablet is demoed in the video below: 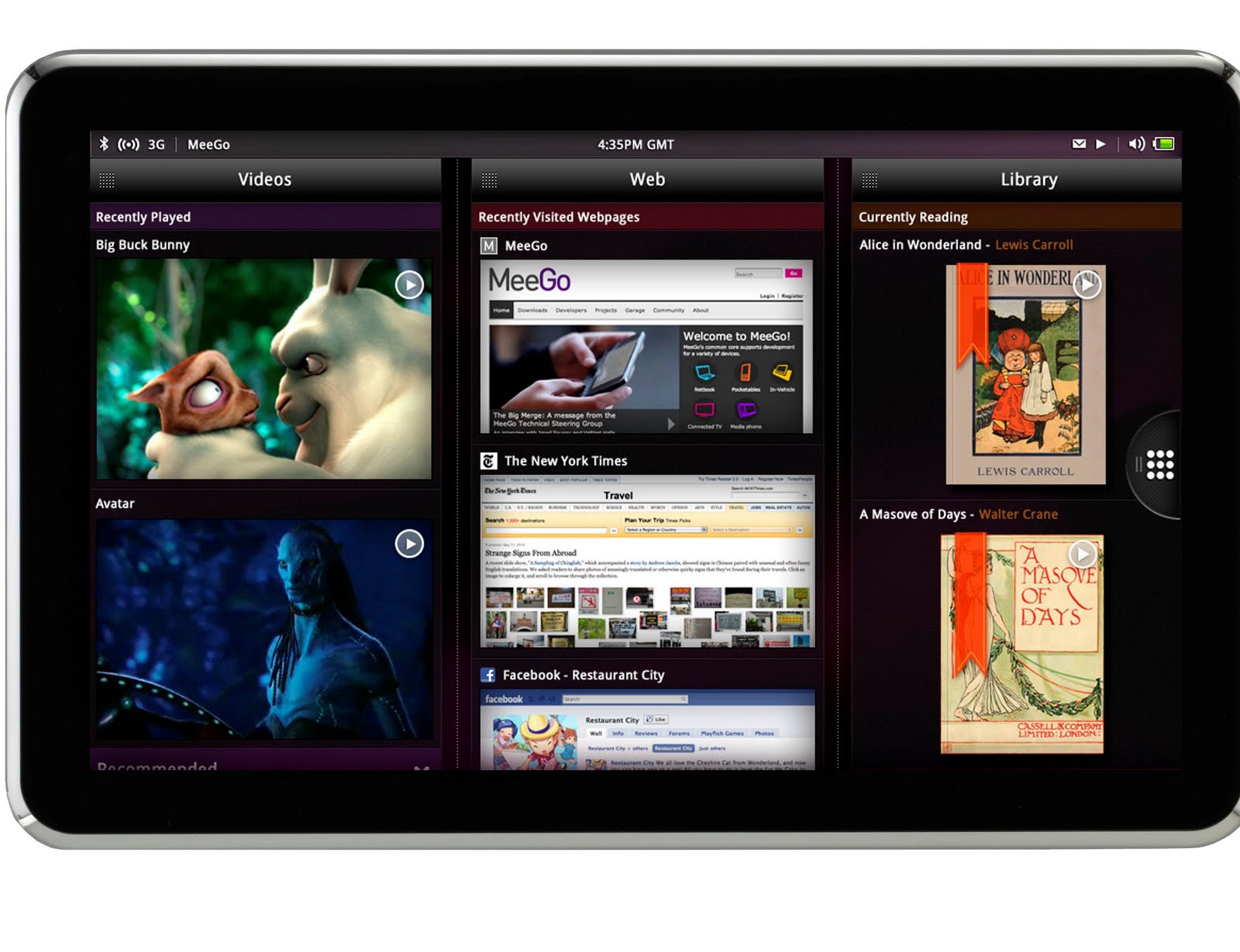 Add Ambidexterity and Multi-modality to your Touch-enabled Devices
Guillaume Largillier, Electronic Design, 7/14/11
"In South Korea, the government recently confirmed its plan to replace all printed textbooks nationwide by electronic counterparts by 2015, a move that will benefit from now available multi-touch technologies with precision and stylus input that enable handwriting recognition, making them especially suitable for products sold into Asian markets."

About Guillaume Largillier:
"Guillaume Largillier's background with the company includes seven years of entrepreneurship – co-founding JazzMutant and serving as CEO as it evolved into Stantum. Largillier has a broad knowledge of human-machine interface technologies, with strong expertise in multi-modal user interfaces. He has participated in major industry conferences (including SIGGRAPH, Microsoft Summit, SID Mobile Display Conference, Microsoft TechDays, and Interactive Displays Conference). Largillier earned an MA degree in audio-visual studies at the University of Bordeaux." -Stantum

How to Evaluate Multi-Touch While Standing in a Store (pdf) - a great source of information.
Jim Meador, Pascal Auriel, Gauthier Chastan, Stantum