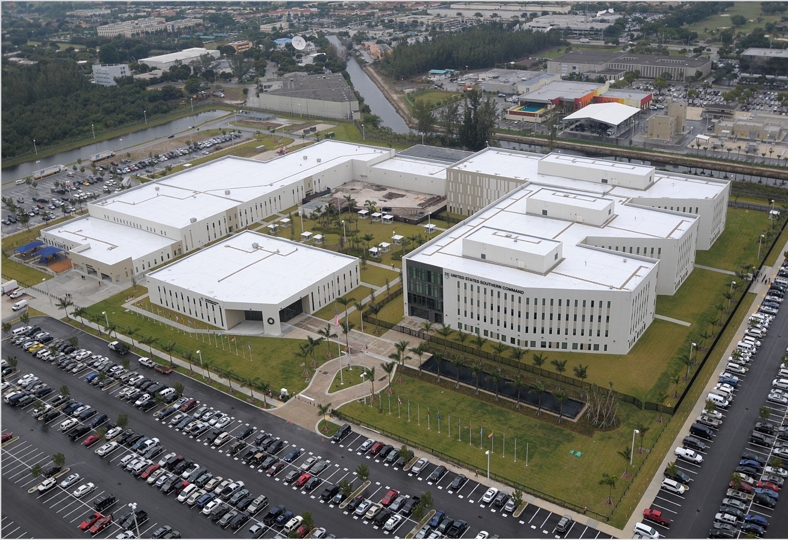 A new 640,000 square-foot, campus-style facility on a 55-acre site in the City of Doral, Fla. for the U. S. Southern Command (SOUTHCOM) is an excellent example of a successful stakeholder partnership.

Contributions included assistance with the installation of a municipal roadway and traffic signaling as well as critical water, sewer and electrical utilities.

SOUTHCOM is one of 10 unified Commands in the U.S. Department of Defense (DoD). It is responsible for providing contingency planning, operations, and security cooperation for Central and South America, the Caribbean (except U.S. commonwealths, territories, and possessions), as well as for the force protection of U.S. military resources at these locations. SOUTHCOM is a joint command comprised of more than 2,300 military and civilian personnel representing the Army, Navy, Air Force, Marine Corps, Coast Guard, and several other federal agencies.
Previously spread over a number of sites in northwest Miami-Dade County, SOUTHCOM now brings together all the components of the joint command. Key elements include an operations center, child care center, medical clinic, fitness center and the Conference Center of the Americas, designed to host multi-lingual conferences and meetings accommodating representatives from the 31 nations in the hemisphere.

This $280 million construction project includes significant information technology and information technology- related security aspects. The IT infrastructure involved countless miles of electrical wiring and cabling to support classified voice and data networks. It featured highly complex, world-class level aspects of many disciplines of construction all working toward the common goal of satisfying DoD requirements for proper separation and safeguarding of various types of classified information. The federal requirements originating from the publications of dozens of federal agencies had to be closely scrutinized to ensure proper information security measures are in place.

A few key points and facts: 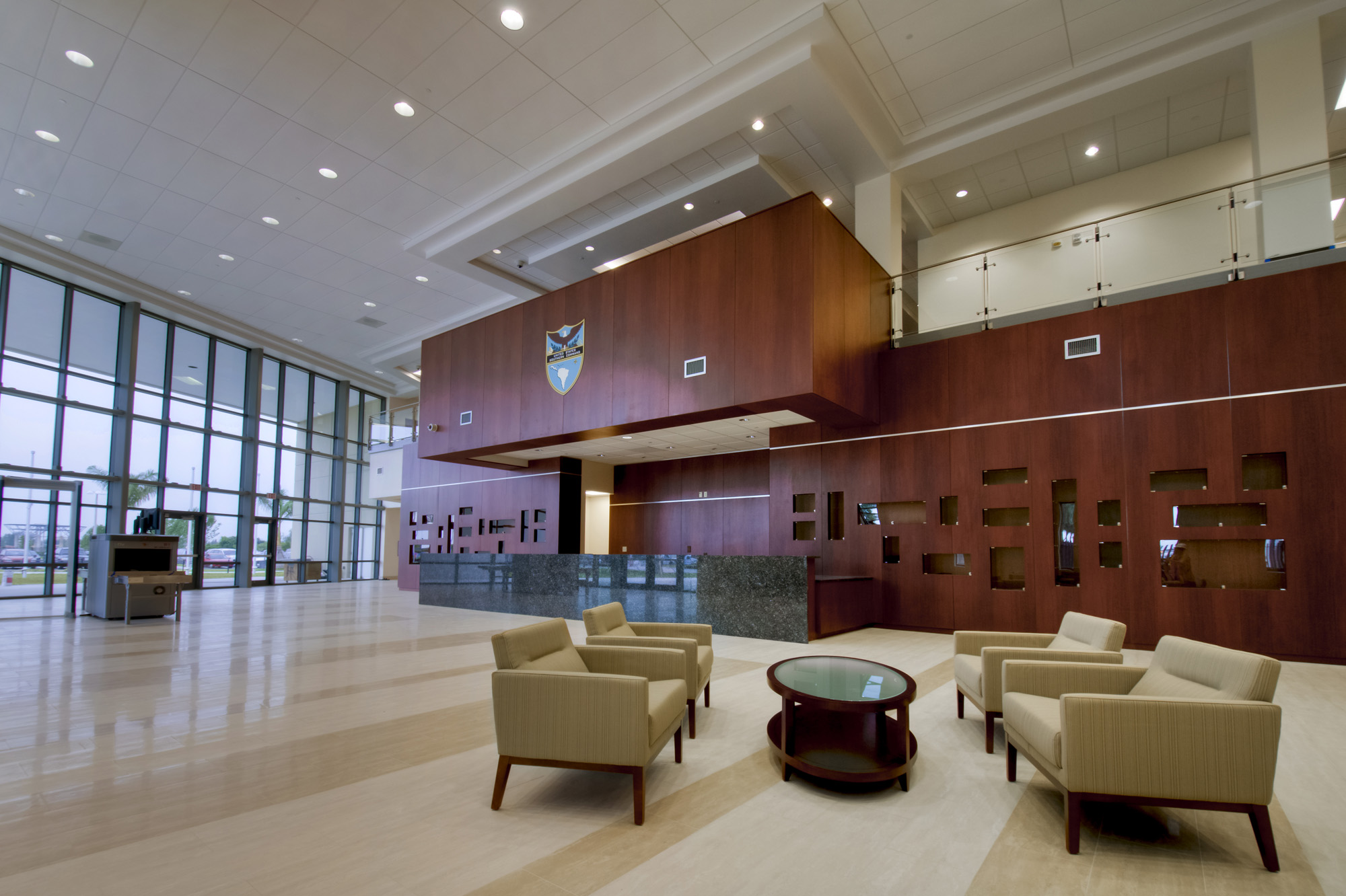 The end result is a win-win for all stakeholders.

"The SOUTHCOM facility is an architectural marvel, with state-of-the-art technology all with an artistic flare," said Doral Vice Mayor Robert Van Name. "Park-like in its presentation, this is not your run of the mill facility."

Now that the 2,300 military, civilian and contractor employees who comprise the U.S. Southern Command are under one roof, it also portends well for the local economy. The Florida Defense Alliance reported that in 2008, the military spent almost $800 million on procurement, salaries and pensions, part of a $3.6 billion total economic impact on South Florida.