Listen to the podcast: 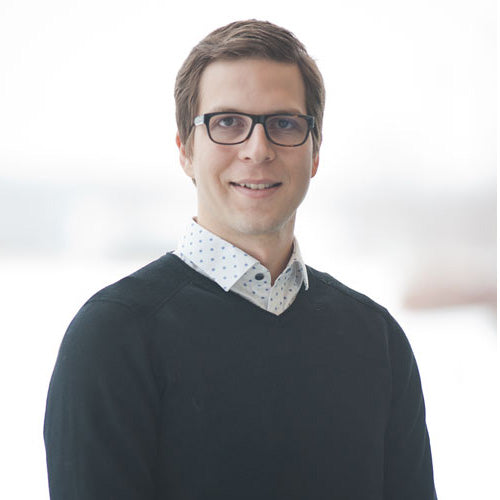 This episode of Enterprise Radio is on association with the Technology Channel.

Simon Chaput is the founder and CEO of Boréas Technologies. While pursuing his Ph.D. at Harvard University between 2013 to 2017, he invented a new technology to enable the use of piezoelectric actuators while using a very small amount of energy. After realizing the commercial potential of the technology, he negotiated a license for the technology from Harvard University and then assembled the key pieces to launch Boréas Technologies. In 2016, he was a finalist at the MassChallenge, a leading startup accelerator in the United States.

Since then, Mr. Chaput attracted an experienced team and raised the funding required to commercialize the technology. Under his leadership, Boréas Technologies was able to develop relationships with major OEMs and make fast progress toward the release of a first product. Mr. Chaput holds a B.Eng (2011) and a M.A.Sc. (2013) from Université de Sherbrooke.